This one has yet more polish, mostly fixes and balance updates.  Once again, the list is fairly lengthy and is quite all over the place, so it's difficult to summarize without just restating the entire thing.  Here are a few particularly notable items, though:

Desync handling is now way better.  It logs some important data to the host's machine, and most importantly whenever a desync or a "waiting for players" message is shown (and those are not the same thing), a chat message is sent out explaining what is going on.  If it doesn't say desync, it's not a desync!  There has been a lot of confusion about that in the past, with players calling ordinary connectivity problems desyncs at times, and so this should help sort out that confusion and lead people to the correct line of inquiry for resolving their issue. 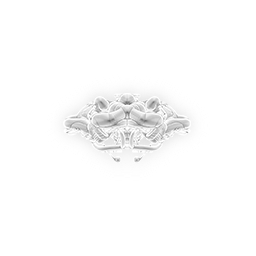 There are three new cheats for spawning ships under your control, and some of them allow you to get ships you can't get any other way.  We use these internally for testing, of course, but they're also fun so we make them cheats that anyone can use.

Cutlasses, vampires, viral shredders, and rams/mini-rams all have been rebalanced somewhat.  Also, a number of the older AI Types have been updated to include automatic unlocks of some of the newer ship types that fall under their purview (parasites for the feeding parasite, etc).

All of the remaining art changes for Light of the Spire are also now in place.  The Fallen Spire mobile military ships now actually have proper far zoom icons for themselves, and the far zoom icons for every ship in the expansion have been tweaked at least to a small degree, adding polish and clarity.  They really do look a lot better, now. 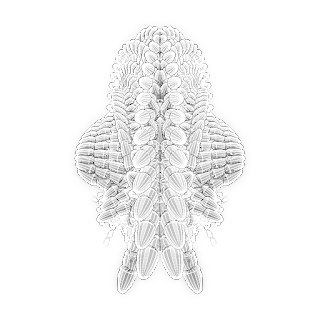 Oh, and Cross Planet Attacks weren't being scaled down with the lower ship caps.  As Keith put it, "odd that it's taken so long to notice."  But that was making the CPAs way more dangerous on anything but high ship caps, comparably speaking.  Now it's all equivalent, and less CPU/RAM-melting on the lower ship caps in the first place.

This is a standard update that you can download through the in-game updater itself, if you already have 4.000 or later. When you launch the game, you'll see the notice of the update having been found if you're connected to the Internet at the time. If you don't have 4.000 or later, you can download that here.
Posted by Christopher M. Park at 11:57 PM