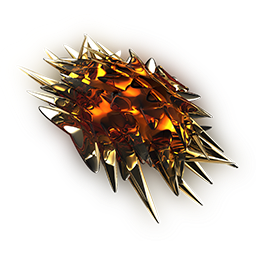 Well, nuts -- we'd hoped to have code/art files for the 5.0 version of AI War, plus the first official version of Light of the Spire, ready either today or Monday.  But, as of today we discovered a couple of major bugs in the current betas, and so we need to take a little more testing time.  We're still expecting to have the new official version ready next week, though.

The big bugs in question were twofold:

First, there was a bug with the random number generation, and actually that was a multi-part bug, too.  One part goes all the way back to pre-1.0, as long as AI War has been around.  But actually, that one was less severe than the release notes perhaps make out, because we found some other bugs that were much more recent (as in, the last two months or so) that were actually the main culprits.  All of the above are fixed now, but, we really want to have some more time with this in player hands to make sure that we didn't introduce any new issues.

Secondly, there was a very recently introduced issue with forcefields and targeting for stuff that is unable to damage forcefields.  That fix uncovered a nest of other minor issues with targeting forcefields in general, most of which were very longstanding, so we fixed them all and are now hoping that didn't lead to anything more crazy.  Again, a big part of why we want more testing time with this one.

Another big change in this one, to game feel anyway, is to the AI retreat logic.  It's been a longstanding rule that the AI was not allowed to retreat if fewer than half of its units had been on the current planet for less than 30 seconds.  That was originally preventing the AI from running back and forth between planets willy-nilly, but in the year and a half since that rule was put in place, the AI has evolved substantially so that it already won't be so flighty.  All that recent stuff with the stalking planets, for one example among several.  At any rate, that retreat cap was actually preventing the AI from being as responsive as it otherwise could have been, and let it fall into a few gap-in-the-wall type exploits that it otherwise could handily avoid or mitigate. 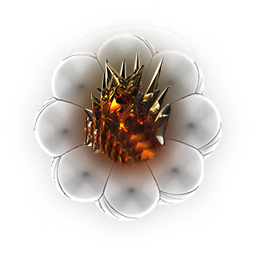 The retreat embargo time limit is thus now 3 seconds instead of 30, which should really make an enormous difference in how the AI acts... all over the place.  During waves, threat attacks, when you attack the AI, etc.  Let us know how it seems.

Human Resistance Fighters got hit with the nerf bat and are more sane.  So did defender mode as a whole, actually.  If it weren't for the preceding paragraphs, the defender mode changes actually would have been our marquee announcement with this new version.  As Keith put it, in the recent versions starting a defender mode was as good as sending a notice to your next of kin.  Now it's a lot more balanced: still tough, but way more interesting.  See the release notes for more details.

There's some other really key stuff in this one, too.  Reclamation got a major buff, and some bugfixes.  People should be a lot happier with that again (it reclaims stuff with full health of damage dealt, rather than half, now, for instance -- in light of the other recent nerfs, this makes sense and it allows us to avoid some complexity in the code that led to the bugs in the first place).  Manufactories now have their input/output inflated.  AI Eyes have a bugfix that will prevent them from being seeded so much as they were in the last version. 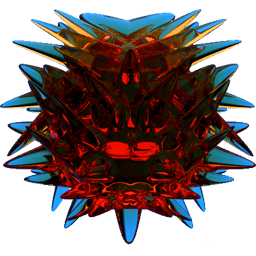 There's also don't-automatically-assist-expensive-stuff logic in for engineers that can be adjusted, but defaults to a value that really will help players avoid accidentally tanking their economy.  Auto-FRD, etc, works on allied planets now.  When playing with random AI types, it will now almost never give you two identical types.  Numerous fixes with rebuilding of energy reactors.  Et cetera.

Along with all the various changes, I'm also working on improving some of the art from Light of the Spire.  In this post are a few examples, but more is coming.  The first image is the shard, the second is the shard reactor, and the third is the Starship Dissassembler.  All of the spire ships are going to be upgraded with glowy halos, which really make them look a ton better when shown on black backgrounds (as happens pretty much all the time in the game).  And the color masks are way better, too, as you'll notice with the few examples in place so far.

This is a standard update that you can download through the in-game updater itself, if you already have 4.000 or later. When you launch the game, you'll see the notice of the update having been found if you're connected to the Internet at the time. If you don't have 4.000 or later, you can download that here.
Posted by Christopher M. Park at 7:58 PM