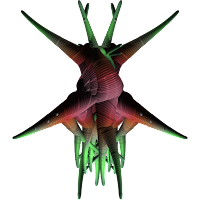 This release has a lot of miscellaneous stuff in it, but there is particular attention paid to the lobby in there.  Specifically, all of the known lobby bugs should be resolved as of this release -- including that squirrely one where settings weren't really taking, etc.

Also in this one:
This is a standard update that you can download through the in-game updater itself, if you already have 3.701 or later. When you launch the game, you'll see the notice of the update having been found if you're connected to the Internet at the time. If you don't have 3.701 or later, you can download the windows installer for 3.711, or the OSX installer for 3.712. Once you do an in-game update, they'll both be on the latest version, despite starting at slightly different versions.
Posted by Christopher M. Park at 3:55 AM