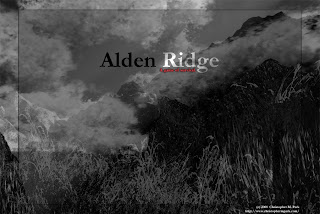 More AI War updates coming tomorrow, and then that's going to be the last batch of stuff for a while.  We're going to only be having spotty hours here and there between December 24th and January 2nd, so don't expect much in the way of releases there (though I imagine there will be a couple of smallish ones).  We'll mainly be recharging and spending time with family.  When we return, we'll have another week or two of AI War stuff, I suspect, for then having a LotS / AI War 4.4 release in mid-January.  The official Tidalis update will also be around that point, too.

Then we'll be off to work on Alden Ridge -- although, that's actually not the name of that game anymore.  We're really combining the projects of Alden Ridge and A Valley Without Wind (though mostly keeping to the gameplay of Alden Ridge and combining that with the themes and story -- and some gameplay -- of AVWW).  In any case, I felt the stronger of the two titles was A Valley Without Wind, so that's what the combined project will wind up being called. It's going to use an art style that is all-new and not what is shown in the screenshots from either Alden Ridge 2008 or the old AVWW mockup images.  It's going to be prerendered 3D, with some pretty cool visuals in HD.  I look forward to sharing it with you in January, but if you're curious as to my general 3D art style, you can see a lot of examples of that here.  A lot of that is older, and of course it's largely side-views whereas AVWW will be all top-down, but that's the general idea of what the various components like grass, trees, etc, will generally look like.  Minus fancy effects like global ambient occlusion and anisotropic filtering and similar, which really don't work in a game like what we'll be doing.  In other words, look at the models, not the Vue-based atmospheric blending.

Anyhow, A Valley Without Wind is really an exciting project for us, and it's going to combine the best of the ideas from Alden Ridge 2008, the old AVWW design, and some new stuff we've come up with more recently.  I'd rather not get into specifics now because it's early days yet on that project and a lot is likely to change as we get down to the actual implementation (as should happen with our development style), but we're really feeling good about the direction is taking, and we think people will be really excited to see the alpha version when we make that public in March or April. 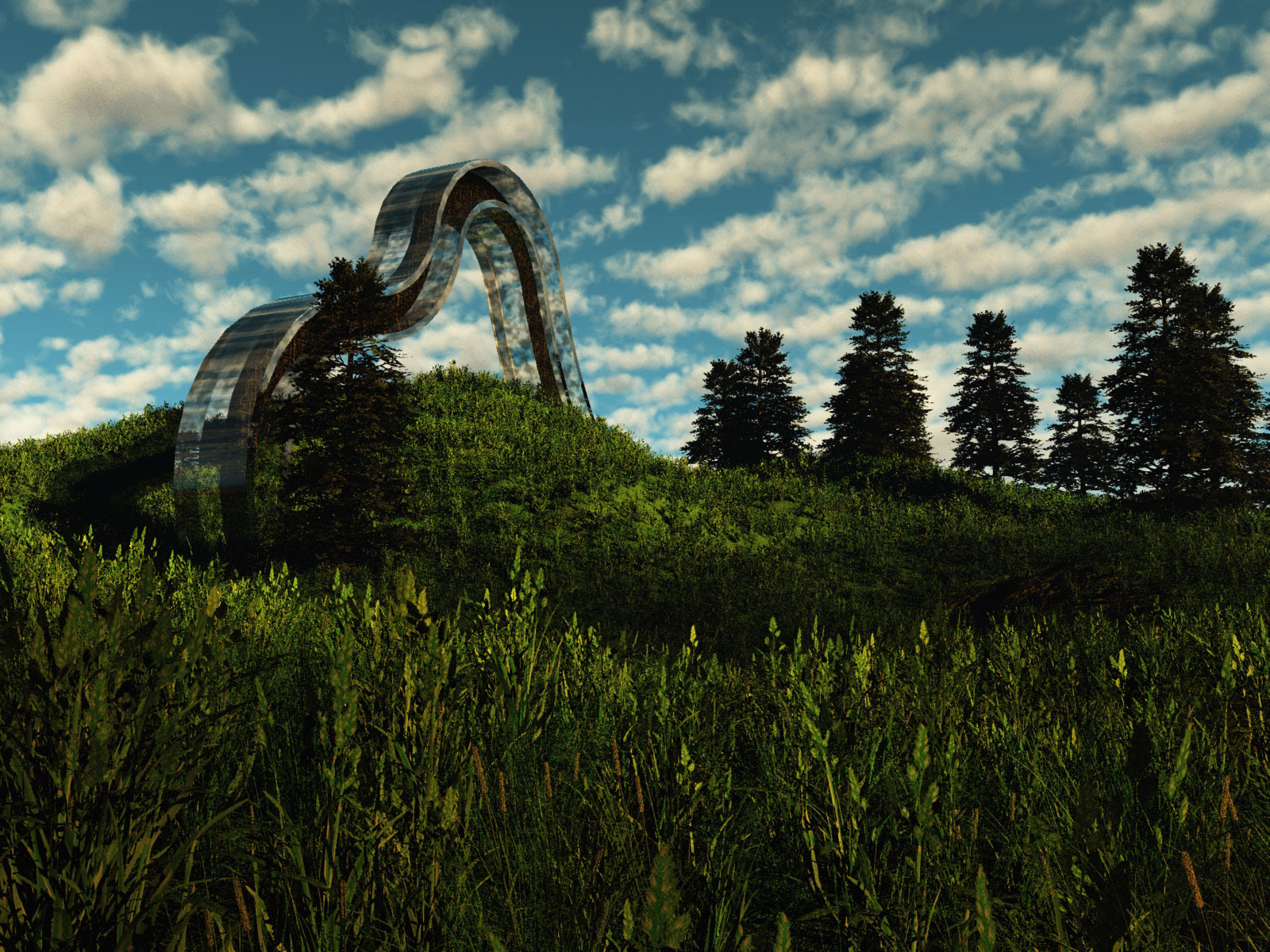 In the meantime, once we're really getting full into development on that, we'll post periodic development diary updates for both what we're doing with the design of the game, as well as with screenshots and probably occasional videos so that you can see what the early versions look like.

Most of our changes are to play to our existing strengths: our knowledge of procedural content and dynamic systems; our past experience with creating wide-ranging player choice with sandbox-style environments with overarching goals; the sort of art, as pictured here, that I've been working on as a hobby since 1998, rather than the sort that requires staff that we can't presently afford; the sort of content that doesn't require a level designer, but instead which relies on programming to create emergent effects.  That sort of thing.  We think it's going to be our most exciting title to date.