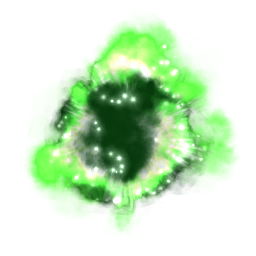 This one is another big multi-day cumulative release.  There's been a number of bugfixes as part of it, and turrets have had a first pass of rebalancement done to them, which should be welcome.  Hunter/Killers have also been toned down a bit (firing shots 1/3 as frequently should be helpful).

There is really just a ton of miscellany in here.  Mining golem timers are lowered thanks to their recent changes.  Fixed various tooltips that were a bit off.  Buffed a number of experimental units a bit.  Hybrid module rebuilding has been hit with the nerf stick (they can't do it if they've been hit in the last 30 seconds).  Marauders and resistance fighters don't spawn more frequently with AIP increases any longer.  Improvements have been made to the Resource Flows tab of the Stats window.  That sort of thing.

Additionally, a few graphical/visual things have been done.  The "niche images" are helpfully shown in more places, and the icons in the intel summaries are finally colorized again.  The latter of these has been much-anticipated by players for a while now.  Anyway: enjoy!

This is a standard update that you can download through the in-game updater itself, if you already have 4.000 or later. When you launch the game, you'll see the notice of the update having been found if you're connected to the Internet at the time. If you don't have 4.000 or later, you can download that here.
Posted by Christopher M. Park at 5:48 PM